Excerpt: “On the Use of Digital Identity in Asia”, a three-part series on digital IDs 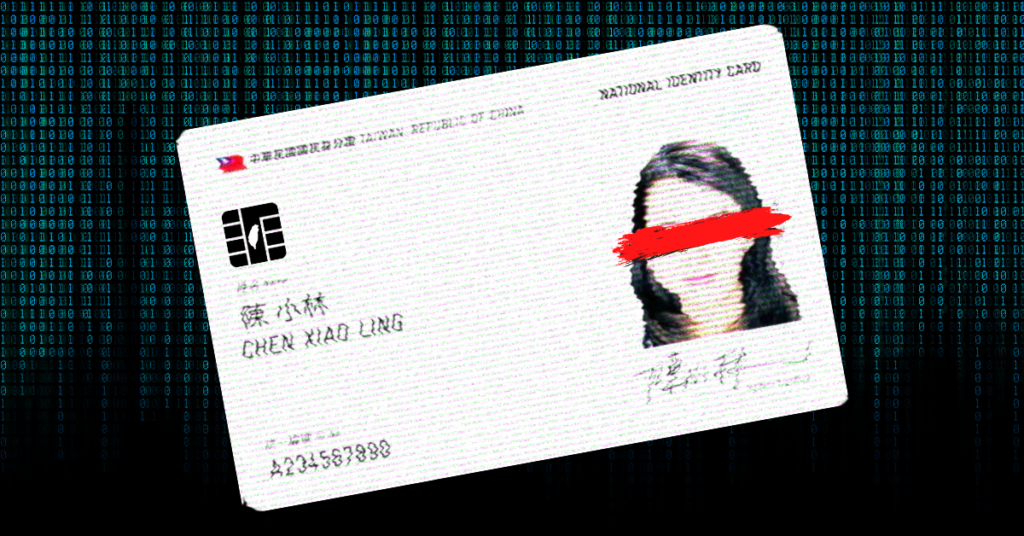 Photo from OCF, credited to 內政部釋出圖片

Digital identification, or digital IDs, have become more common in Asia, with some countries even mandating its use for their citizens. Coconet community member Open Culture Foundation (OCF) has published a series of articles on the digital ID experiences of five countries in Asia – Taiwan, Japan, Malaysia, Singapore, and South Korea – and listed various issues that need to be tackled before digital IDs can be adopted more thoroughly in the region.

The three-part series is available in English and Chinese. Below are excerpts from each of the three articles.

“Taiwan once again launched its comprehensive digital ID project in 2015, which made the third attempt to officially launch a project related to digital ID by the government, preceded by its previous efforts in 1998 and 2005 respectively.

This policy of producing digital ID has undergone numerous revisions since its launch in 2015. The latest version is the government to combine the existing National ID Card and the Citizen Digital Certificate into a new digital ID card with a chip (i.e. New eID), which is expected to go for a trial run in certain municipalities in January 2021 before a total rollout in July 2021.

In Taiwan, all citizens are required to have an ID card. The cards at present are paper-based in hardcopy. Yet, should citizens want to be digitally authenticated with their IDs, they can ‘voluntarily’ apply for a ‘Citizen Digital Certificate’ from the Ministry of the Interior. It is a system that has been operated for years prior to this rollout of New eID.”

Read Part 1 in English and Chinese.

“Malaysia’s National Digital ID Study Task Force organised a study from November 2019 to July 2020, to gauge public opinion through a survey posted on the Malaysian Communications and Multimedia Commission’s website.

Data security remains a real concern for some Malaysians, however, as the Personal Data Protection Act 2010 (PDPA) is seemingly inadequate in providing well-rounded data security. While the PDPA is able to regulate the use of personal data in the private sector, it cannot be enforced in the public sector. In other words, the use of personal data by the Malaysian government or by government organizations is not regulated by the PDPA, which might pose a data security risk.

Read Part 2 in English and Chinese.

“The digital ID experiences of these five countries reveal that many people still have reservations regarding the use of digital ID as they lack confidence in the law and the government’s ability to protect their personal data. Data breach still poses a very real threat despite the severe punishment meted out in Singapore, the existence of a law protecting personal data in Malaysia and the change in legislation in South Korea.”

Read Part 3 in English and Chinese.

The Open Culture Foundation is a nonpartisan, nonprofit organization, founded in 2014 by several members of Taiwan’s open source community.