Coconet is a platform for digital rights movement building in Southeast Asia.

Why we need digital rights movements

The Internet is the primary place for democratic discussion and dissent in Southeast Asia. Indonesia and the Philippines are among the most active social media users in the world, using such platforms to champion human rights, uncover corruption, and challenge inequality. But the online environment is increasingly full of dangers and disinformation, and is skewed towards the needs of governments and business, often at the expense of human rights and democratic freedoms.

Civic spaces in Southeast Asia are rapidly shrinking, as recent developments have made clear:

Southeast Asian governments are engaging in censorship, surveillance, and attacks on online freedom of expression, including filtering content, creation of disinformation, and the arrest and detention of journalists.

At Coconet I, more than 100 journalists, human rights campaigners, women’s rights activists, digital security trainers, documentary filmmakers, writers, social media activists, and even artists came together to discuss many of these issues. Coconet I resulted in more than 30 post-camp collaborations. (Read more in the Coconet 2017 public report (PDF 6mb))

Coconet II will deepen the regional and cross-sectoral networks developed at Coconet I, fostering larger campaigns and projects. It will also launch a series of platforms to support ongoing campaigning, movement building and networking in Southeast Asia.

The aims of Coconet II:

How the camp works

Coconet II will bring together 120 people over six days in the Philippines. The camp will be hosted outside the city and close to nature, to bring people into a more relaxed and creative frame, better catalysing the relationships needed to develop collaborations and networks.

The camp uses participatory methodologies to generate ownership over the process, content, and outcomes, encouraging everyone to take responsibility for the event’s success. More than 100 workshops were hosted at Coconet I, almost all run by participants themselves.

Coconet prioritises socialising as much as it does knowledge development – as such there are a myriad of creative activities, film-screenings, hacklabs, performances, and parties. These create the relationships and enthusiasm that propel our work into the future.

After Coconet II (and beyond)

Too often events generate great energy and ideas, only for that energy to slip away in the weeks and months following. Coconet is different. Almost two years later, the Coconet I message board remains an active space for daily communication. After Coconet II, we are hoping to develop a much greater range of channels for communication and collaboration. These will be dreamed up together at the camp.

Finally, we are already setting our sights on Coconet III. Coconet I had more than 400 applications, far more than we could manage. We expect an even greater number of applications for Coconet II. As we are unable to accommodate everyone, we’ve decided to make Coconet III a digital rights festival, tentatively scheduled in 2020 or 2021. Coconet III will be a more open event that allows a much larger number of participants. The online channels developed at Coconet II will also aim to expand participation to more people. 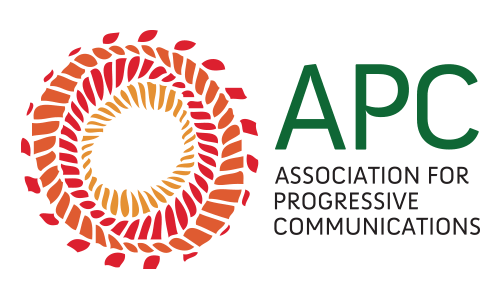 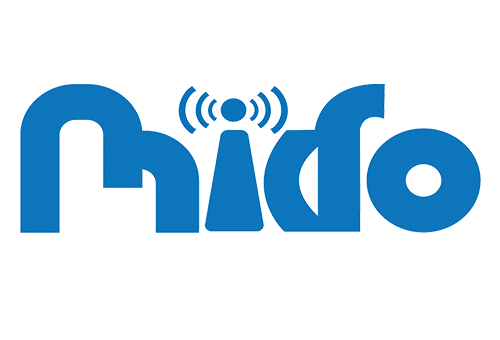 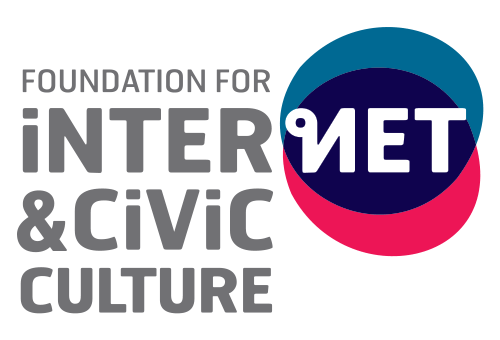 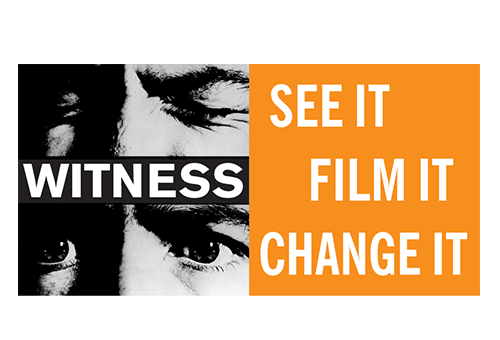 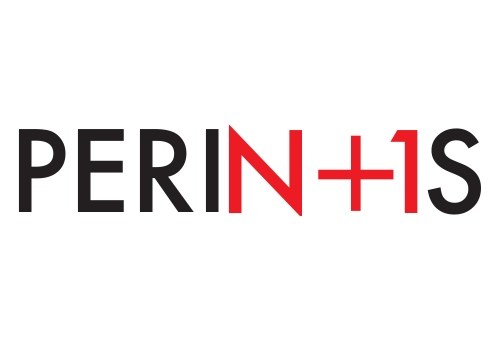 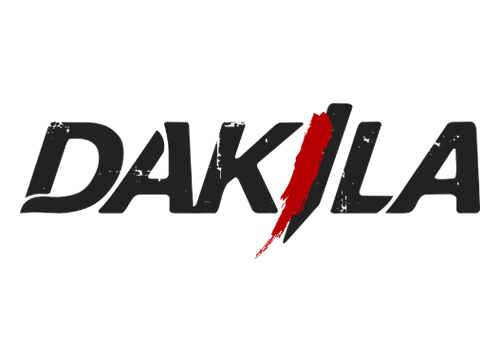 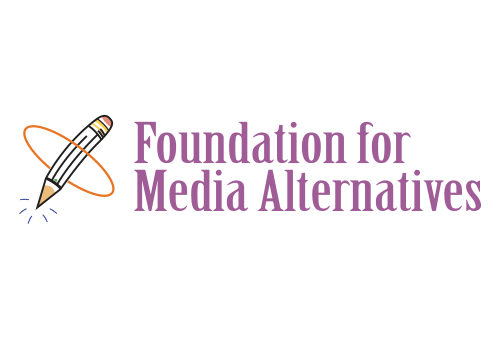 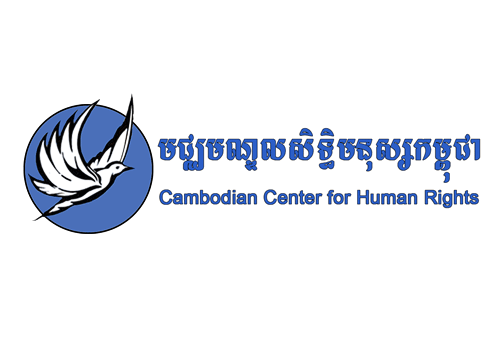 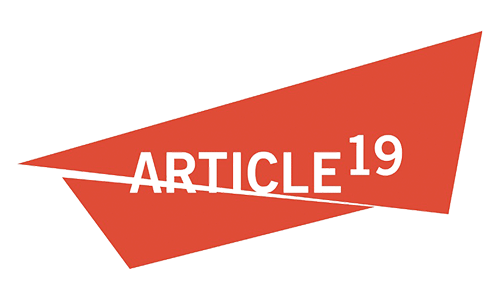 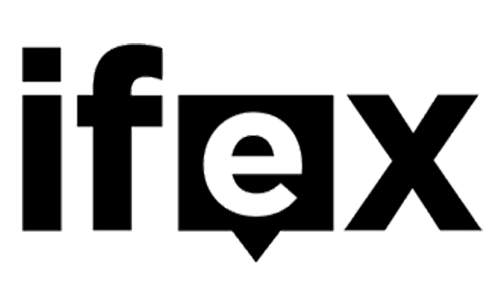 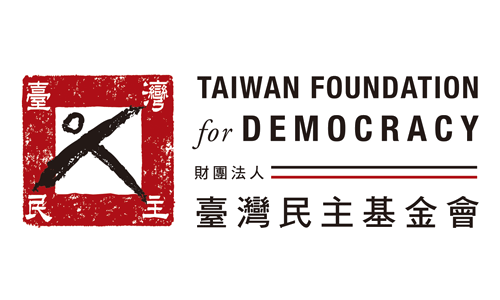 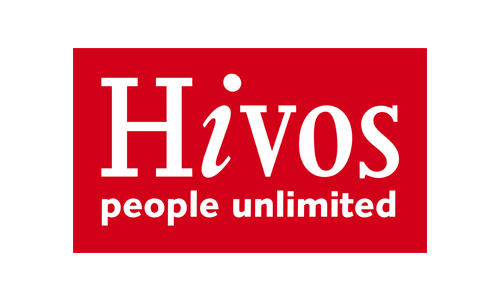 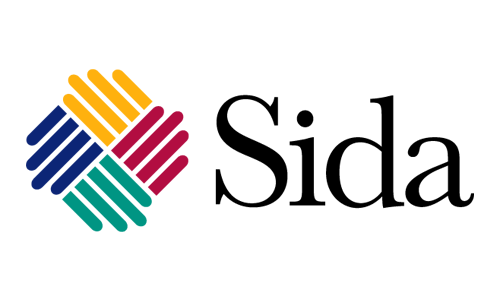 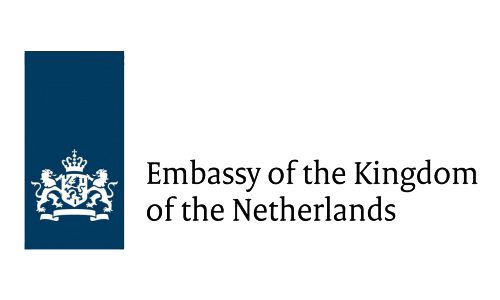